Homes For Sale In Plantation, FL

Browse current homes for sale in Plantation, FL. Can't find a home that fits your needs? Try our Advanced MLS search. You can easily filter properties by location, price, amenities, and more to find exactly what you're looking for.

Explore homes for sale in Plantation with our interactive MLS Map

Learn about homes for sale in Plantation, FL

The City of Plantation is known as the city where "The Grass is Greener". As you walk or drive through Plantation, you'll notice there are more tree canopies here than in most South Florida cities. The City of Plantation is strict about the removal of trees and requires replacement of trees that are removed. This helps to ensure that Plantation will always have some of the most beautiful streets and neighborhoods in Broward County. 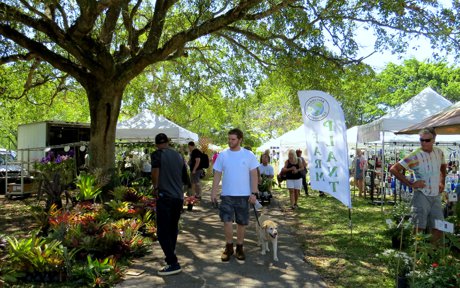 The picture above was taken in the pretty Central Park neighborhood along Central Park Place, and the picture to the right was taken at one of the many plant sales hosted by the City at Plantation Heritage Park.

Plantation is centrally located in Broward County and is an easy commute to Fort Lauderdale or most areas in the county.  It's an easy 20-30 minute drive to the beach or pretty much anywhere you want to go within the County.  Plantation has a rural feel, yet you have all the shopping, highways and amenities you could ever want nearby.  The Westfield Mall with a new Regal movie theater is at Broward Boulevard and University Drive, the Sawgrass Mills Outlet Mall is in nearby Sunrise and the Fort Lauderdale-Hollywood International (FLL) airport is only about 15 minutes away.

Neighborhoods in Plantation range from older homes built in the 1960's, east of University Drive near Peters Road and Broward Boulevard, 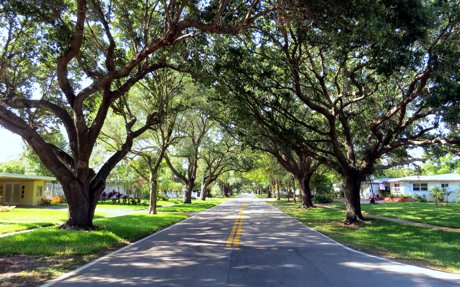 Then you can go a little further west to Plantation Acres, where you can still keep a horse on your property. Plantation Acres is a beautiful, diverse community, with homes ranging from original 1800 square foot homes up to new estate homes with 5,000 square feet or more. Lot sizes generally range anywhere from 1/4 acre to 5 acres, but the average is a builder's acre, approximately 35,000 square feet. 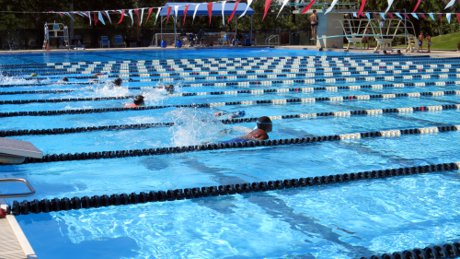 You can search all these great neighborhoods in the property search above!

It's interesting to know that the City of Plantation was incorporated in 1953 with a population of 453 people. 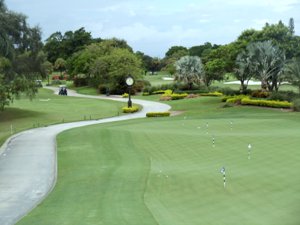 The City gets it's name from the Everglades Plantation Company, but it was Frederick C. Peters (think Peters Road) who purchased 10,000 acres of land for $25 per acre and is considered the city's founding father.  The first homes were built along East Acre Drive in the mid 40's.  In 1950, the population reached 200 and the Plantation Golf Club was built, which was later the location for the pool scene in the movie Caddyshack.  In 1969 Motorola opened a facility and the population skyrocketed to 23,000 people.  The total population today is approximately 85,000 and the City of Plantation is one of the most desirable cities in Broward County to live in.

I'd love to help if you're looking to make a move in Plantation, so please explore, run some searches and give me a call at 954-557-7036 or email me if you would like to see some homes!

Jump back to Plantation Homes Listings >>>

Homes for sale in Plantation, FL

Tucked away in desirable Westport-this beautifully maintained property is ready to be your next home. This home features a spacious floorplan, marble floors, renovated ki...

This recently remodeled 2-bedroom, 2-bathroom lakefront unit is positioned in the heart of Plantation in the well-maintained community of Quatraine at Jacaranda. This un...

This exquisite 5 bedroom 5 baths waterfront home located in the prestigious guard gated community of Hawks Landing should be your first and ultimately last stop in your h...

WELCOME TO THIS STUNNING NEWLY RENOVATED HOME WITHOUT HOA INTERIOR HOME COMPLETELY REMODELED IN 2023 A DETAILED, ITEMIZED LIST OF AMENITIES CAN BE FOUND ON THE ATTACH...

Beautiful home located in the heart of Plantation. Surrounded by lakes and vegetation, it has the peace and quiet that anyone would love in their neighborhood. 3 bedroo...

Relaxing Townhouse 3 Bedrooms, 2.5 Bathrooms in Sunrise- Fort Lauderdale gated community of Lakeview Courts at Jacaranda. The kitchen was updated with a granite counter a...

LIVE ON A GOLF COURSE WITHOUT A MANDATORY COUNTRY CLUB MEMBERSHIP? UNHEARD OF UNTIL NOW! DON'T PLAY GOLF? TAKE ADVANTAGE OF WALKING THE NATURE TRAIL SURROUNDING THE COMMU...

A beautiful one story home, in the MOST sought after Central Acres, offered for the first time For Sale. A 4 bedrooms and 3 full Bathrooms home, Volume ceilings; 2 Car...

Great apartment in the desirable area of Plantation. this cozy property includes 2 bedrooms and 1 full bathroom, an updated kitchen with granite countertop and brown cabi...

This updated 5 bedroom 3 bath pool home with stunning lake views in the front and golf course views in the back features a split floor plan. Enter to an open floor plan w...

Live in the prestigious neighborhood of plantation this home has the charm and comfort you are looking for! this wonderful pool home has 4 bedrooms and 2 bathroom.Larger ...

Plantation Homes For Sale By Feature

Plantation Homes For Sale By Neighborhood

Plantation Homes For Sale By Zip